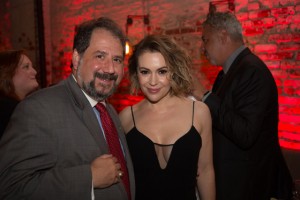 It was HOT in Washington — but not so hot that celebrities, members of Congress, donors, and media executives didn’t flock to Flavio’s Italian Restaurant in Georgetown last week for the Creative Coalition’s annual “The Night Before” (the WHCD) dinner party to support their campaign for arts education, #righttobeararts #rtba.

So many pre-WHCD events were cancelled, so if you were in the camp to promote arts education… The Creative Coalition’s was your only shot among the weekend’s social and philanthropic events. 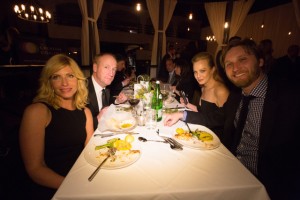 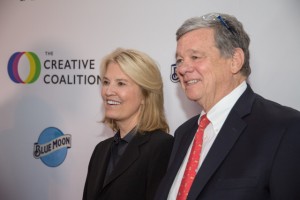 Previous Post: Designed to Shine: Inside the Room to Rebloom Benefit
Next Post: Protecting the Precious Copyright: ASCAP’s ‘We Write the Songs’