On March 9th, Chance for Life hosted its annual “Chance For Life Poker Tournament and Taste Experience” at the MGM National Harbor.  This annual fundraiser for pediatric cancer study is traditionally attended by avid poker players, food enthusiasts, and people generally looking for a great time. 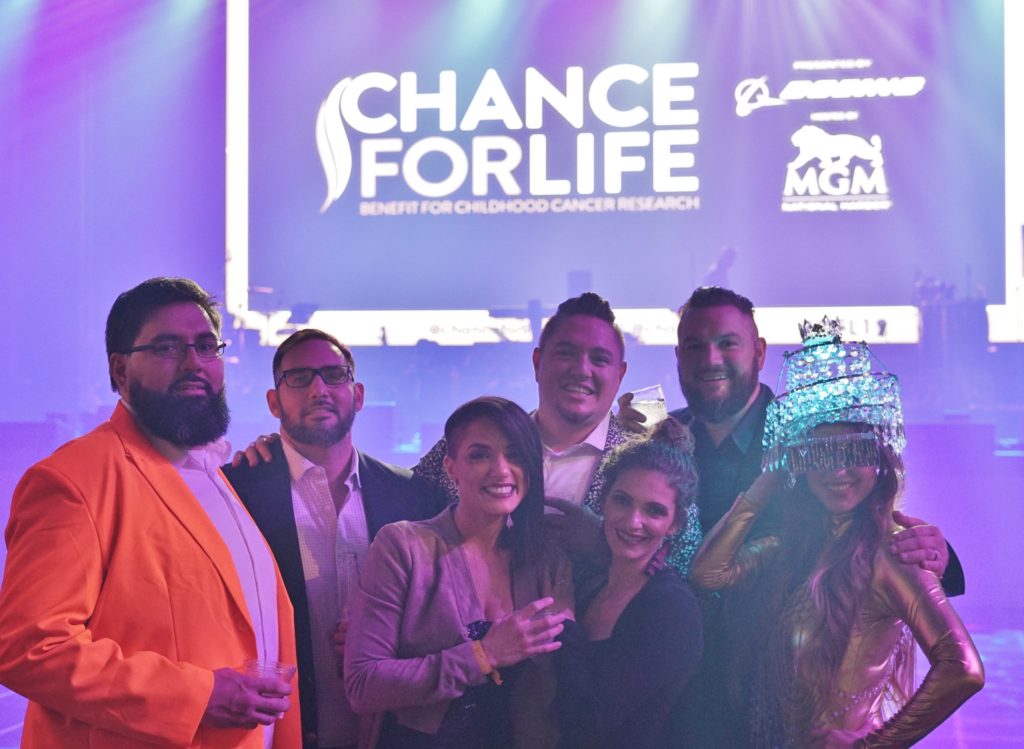 Proceeds from the event serve Children’s National Hospital and Alex’s Lemonade Stand Foundation for the funding of medical advancements and study in the field of pediatric cancer research. 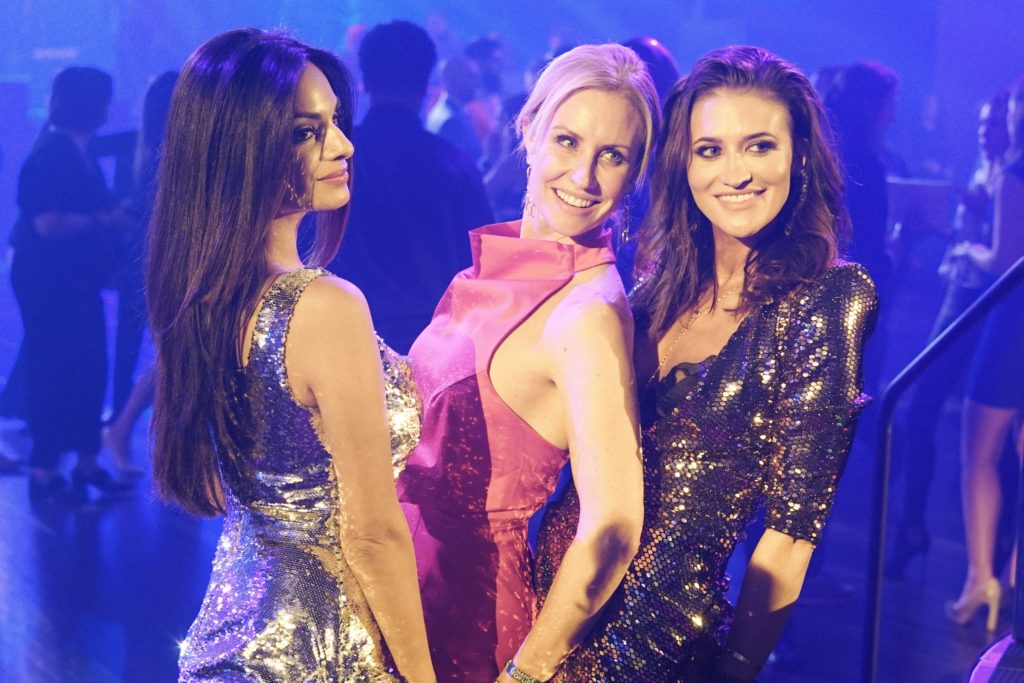 The day started with the annual Texas Hold ’Em style poker tournament as the attention of hundreds of avid poker players turned to their cards. Many of the players, including a few celebrities — such as former football star Terry Bradshaw and Washington Capitals player Tom Wilson — were there to experience the high energy of the tournament. This years winner, Ryan Berger, won the tournament and received the grand prize of $10,000 and a seat at this year’s World Series of Poker in Las Vegas. 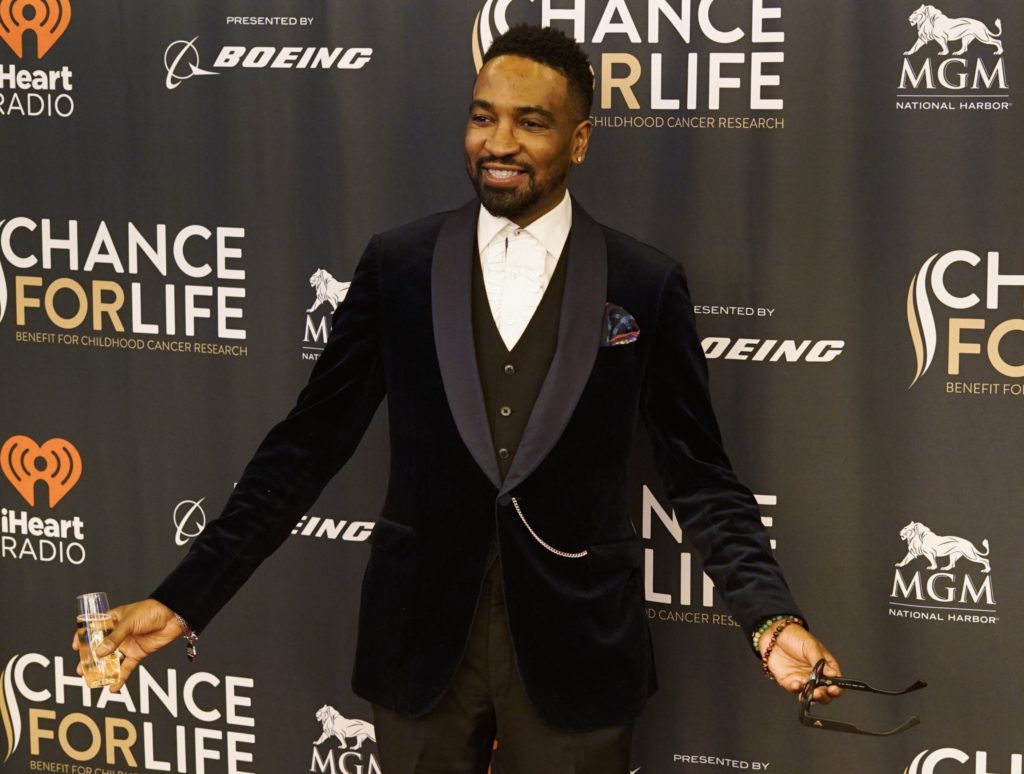 Later in the evening, the poker players and guests were treated to the “Taste Experience,” a gastronomic feast designed from a variety of DC award winning chefs. Addison and Chris Morgan from Compass Rose and Maydan, Kyle Bailey from The Salt Line, Erik Bruner-Yang from Brothers and Sisters & Spoken English, and Gina Chersevani from Buffalo & Bergen were just a few of the many brilliant chefs who delighted guests with delicious culinary tastes to try. Guests also had the opportunity to enjoy the top-shelf open bar, avant garde performance artists, and entertainment and live music by DJ Neekola. 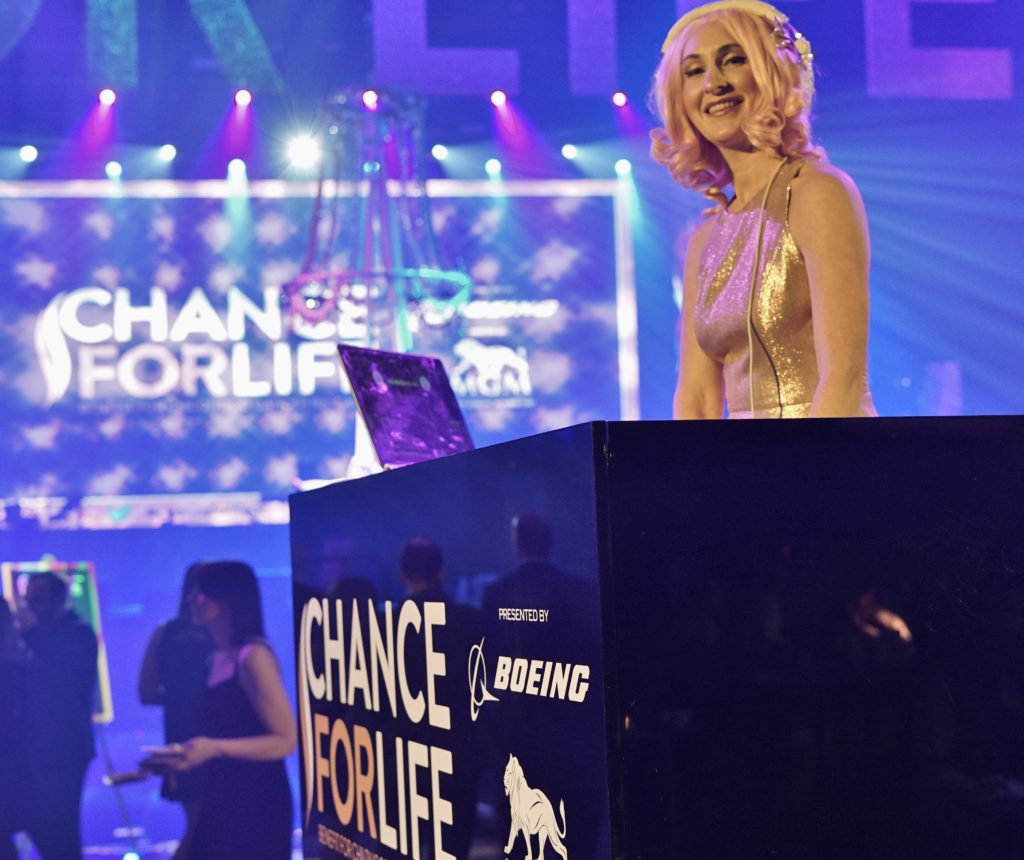 And if the poker tournament and tasting experiences weren’t enough… Chance for Life surprised attendees with a “special guest” to kick off the dance party! Pop singer Robin Thicke sang and mingled with guests on the floor while he performed his last hit “Blurred Lines.” 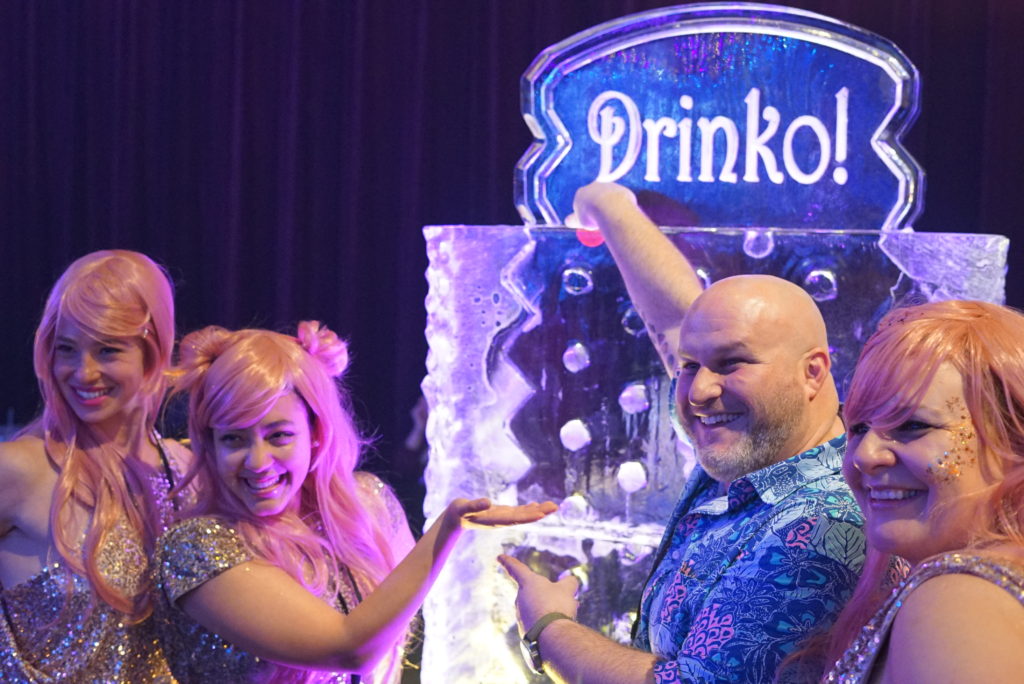 This year’s event raised over two million dollars — and a pledge from Boeing to continue the tradition of support — with millions donated to research and development in hopes of making breakthroughs in treating children’s cancer of all ages.