Not all of DC Magazine‘s featured 2012 “Men of Style” are sports stars.  But those that are stole the party spotlight. 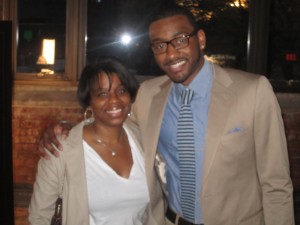 Washington’s most connected joined them, Verizon, Blackberry and the glossy for a celebration of fashion that also doubled as a tech-troduction. 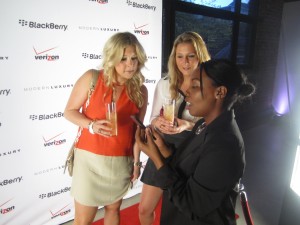 In conjunction to the issue launch, the evening was a playful promotion for the Verizon Blackberry Z10.  Guests navigated an introduction to the communications device through a series of activity stations showing the phone’s capabilities, and were led to a final gifting suite where prizes were presented — like tumblers, speakers and several Blackberry Z10 phones!

Sports stars, style stars and free stuff?!  That scores a 10 on our scale.