“After eleven years, it was time for a nice face lift to modernize the restaurant to make it look 2015,” owner, Jeff Black, explained of the renovation to his eleven-year-old seafood establishment that closed its doors in September to prepare for some renovations after a pipe burst. 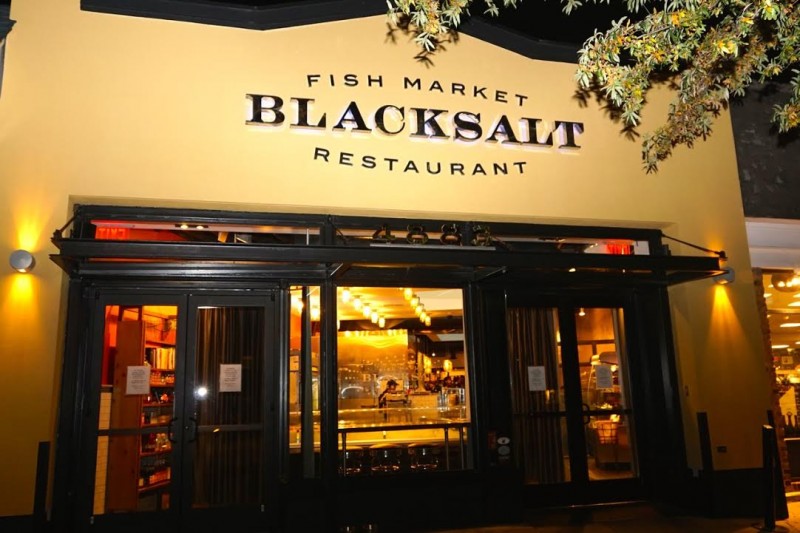 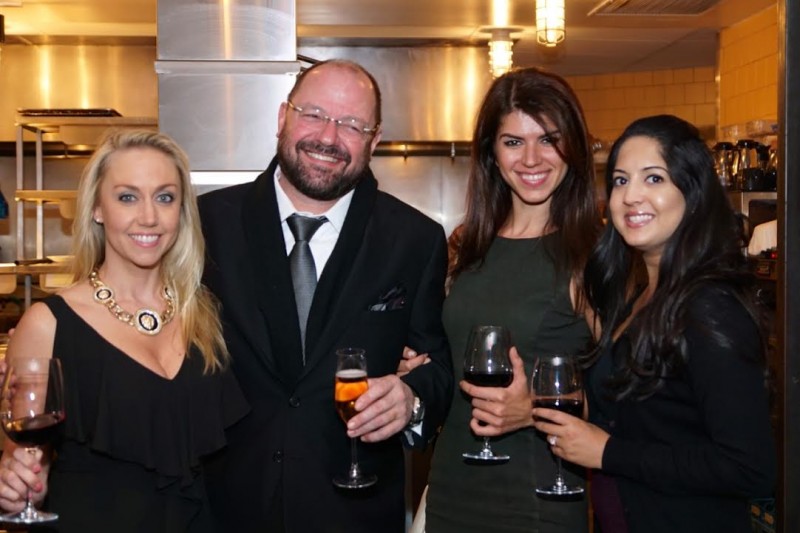 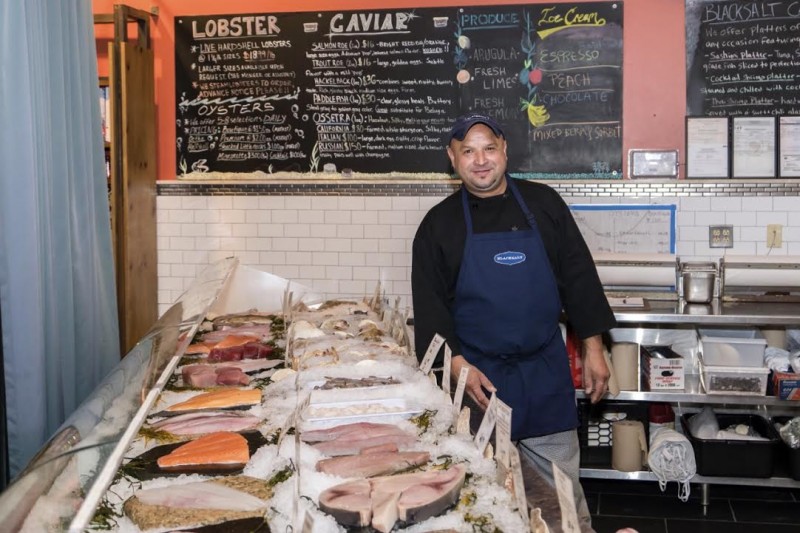 Dessert, prepared by Susan Wallace, was her infamous Almond Brittle — something she has been mastering since she was three years old, and her Kentucky Derby pie. 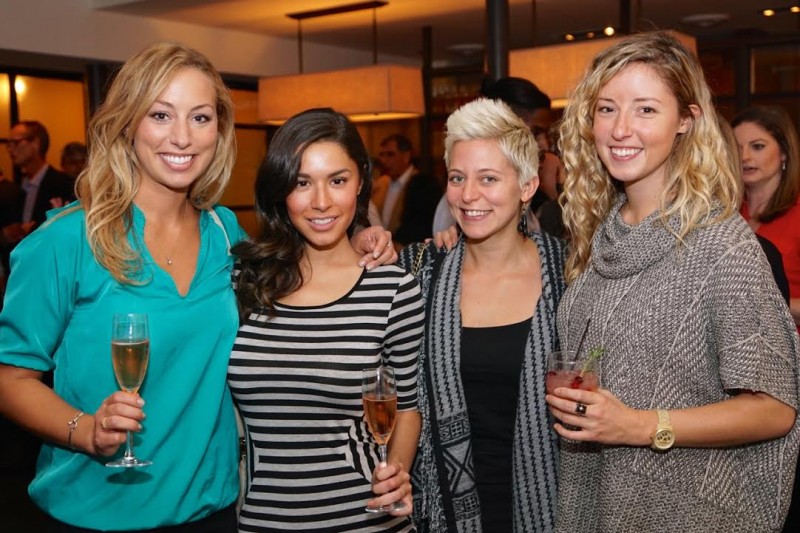 An update menu accompanied the new look and feel of Black Salt. It included items such as butter-poached lobster with cauliflower, Brussel sprouts and celery puree, and a prawn and red miso stew with shrimp dumplings. New cocktails and wines have also been brought in to pair with items on the updated menu.

Previous Post: Modern Mixing It Up with Eddie Ross
Next Post: Inside Novetta’s Annual Innovation Awards at the Spy Museum