“This film isn’t political; it was a delicate decision. No one will be surprised by the ending,” announced Sen. Chris Dodd, Head of the Motion Picture Association of America, as he introduced the exclusive world premier of National Geographic’s full length film “SEAL Team Six: The Raid of Osama… Read More

Spaniards are known for their passion and food… and in Washington, one Spanish man has driven the passion for cuisine. This month, Jose Andres celebrates 10 years of Zaytinya with his closest friends and biggest fans. At an anniversary celebration Monday evening, guests sipped elegant — but… Read More 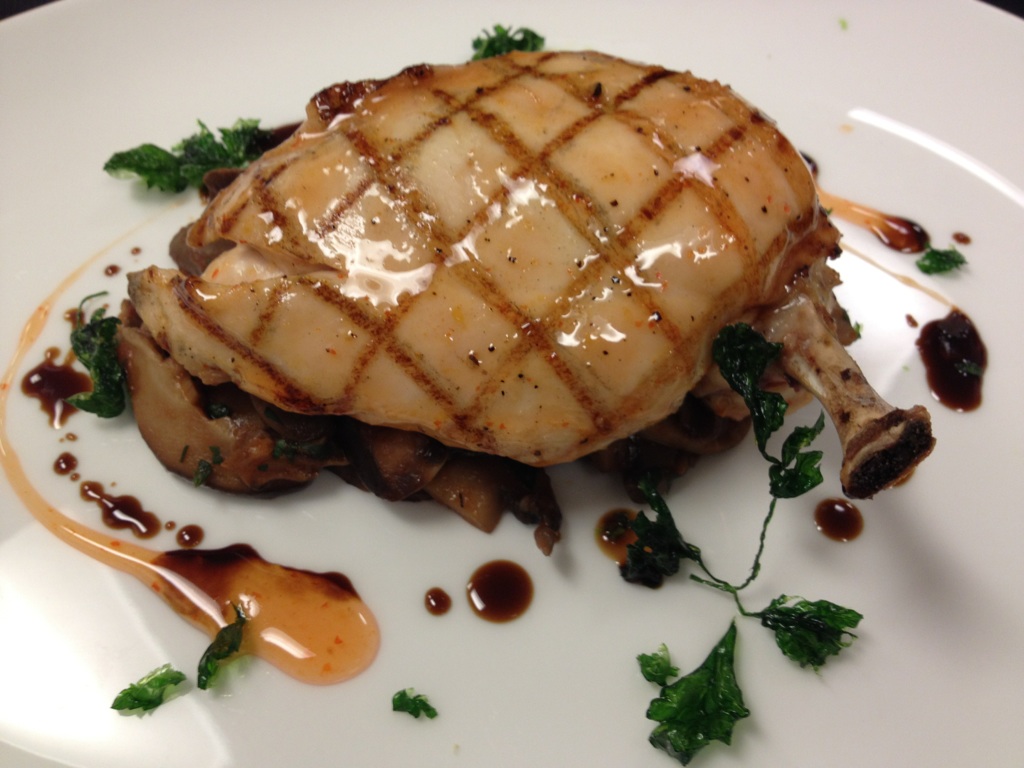 One perfect local place to enjoy a healthy French meal is steps from Lafayette Square at the always plush Sofitel Washington’s iCi Urban Bistro. Known for some of the most sumptuous food and rooms, Sofitel recently unveiled some healthy living — like a new gym… Read More