In our Nation’s Capital, where politics is a local obsession, even art can become political.

At an intimate event at Arena Stage’s Mead Centre this week, the theatre recently announced news of a years-long project — dubbed Power Plays — which will introduce new working relationships with playwrights, some so fresh they might not even have started writing their plays yet! 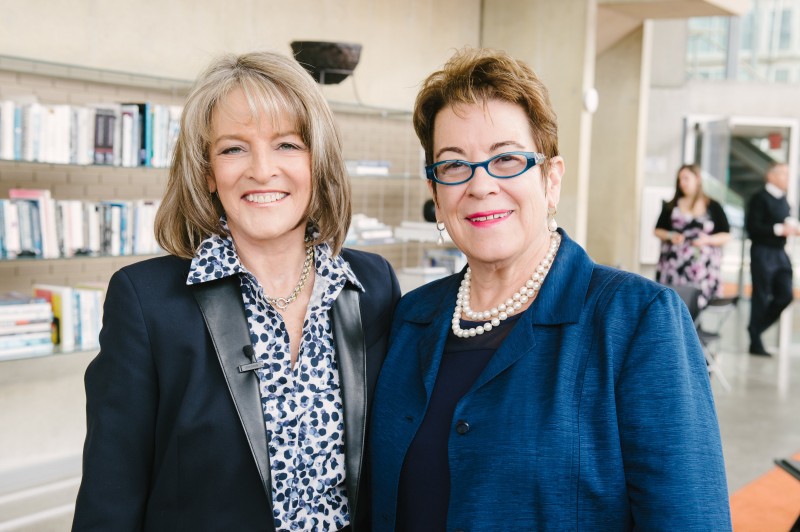 Upcoming themes, however, were presented during the a panel, which include a close look at Theodore Roosevelt, a decimated town in Oklahoma caused by racial hatred, stories about Cherokee ancestors, and a play that takes inspiration from having family members who were in military intelligence.  One important goal of the new Power Plays is to focus on U.S. history, from 1776 to the present day. 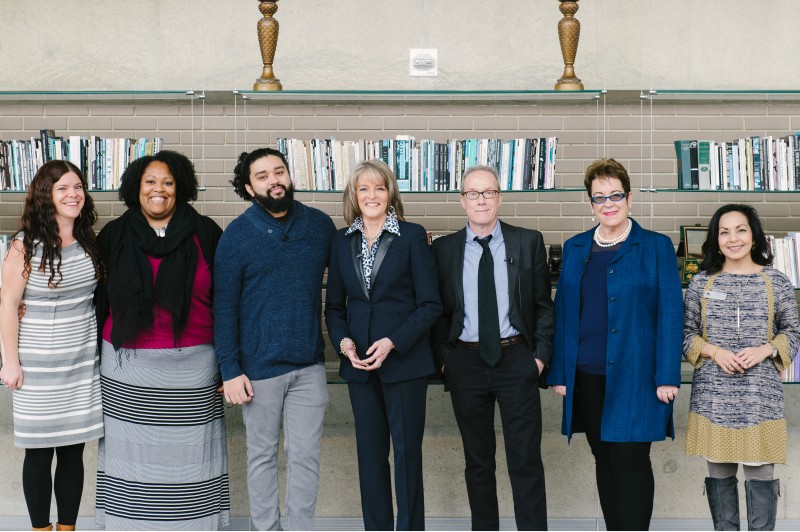 Alongside the news that, over the next 10 years, Arena Stage will commission and develop 25 new plays and musicals focused on stories of politics and power, attendees were delighted with a gift by patron Curtis T. Bell of $2.5 million toward the theater’s ambitious initiative. Bell’s contribution will be leveraged as a matching gift challenge, ultimately raising an additional $2.5 million to fully fund the Presidential Voices cycle of the initiative. 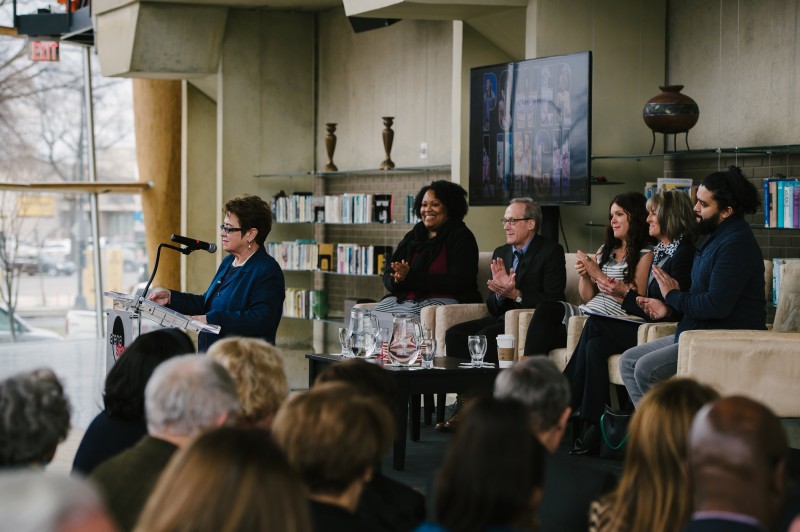 On hand were playwrights John Strand, Nathan Alan Davis, Mary Kathryn Engle, and Jacqueline E. Lawton who spoke about their vocation and pieces as they were interviewed by CBS Journalist Rita Braver at the event.

Molly Smith, Artistic Director at Arena Stage, suggested that reasons for this project include honoring free speech and putting a focus on the power that flows through the nooks and crannies of the District. Although previous Power Plays plays have already made it to the stage, the project is taking place at a timely moment.

“This whole country is awake and alive,” she said. 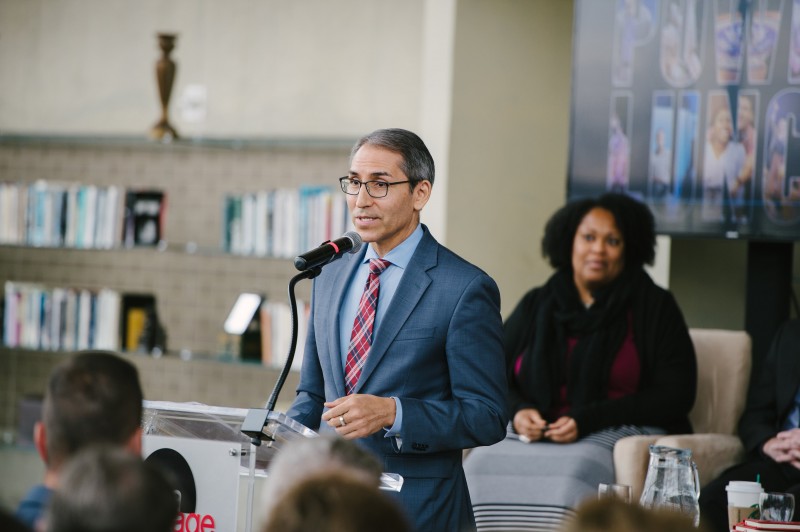 Power Plays also strives to include a variety of American voices. Arthur Espinoza, Jr., Executive Director of the DC Commission on the Arts and Humanities, encourages this endeavor, which he says is part of the city’s creative economy and is essential. 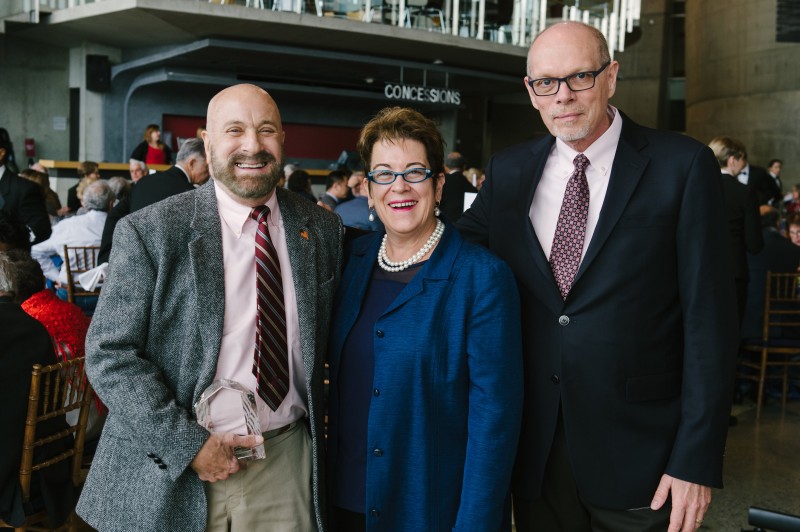 The panel ended with a luncheon where guests were encouraged to engage in meaningful conversations and even come up with ideas for future plays. 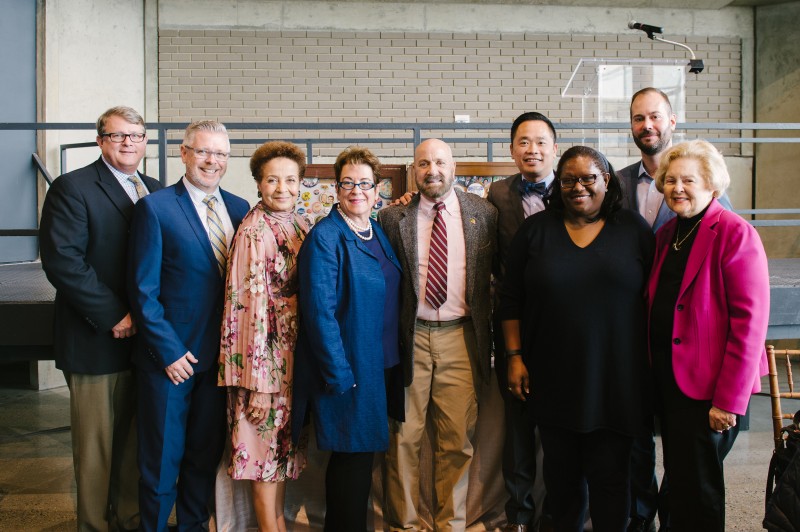