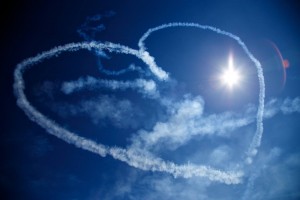 Always a great place for family fun in support of the US military, this year’s Andrews Air Show marked the 70th birthday of the Air Force.

Attendees marveled over skilled aviators and aerial maneuvers at this complimentary event which was open to the public. 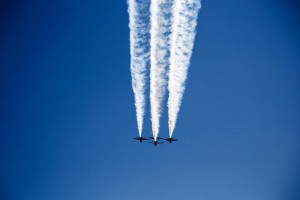 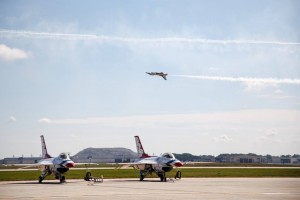 More than 30 aircraft from the military services and organization were displayed. Some types of the aircraft included the UH-1 Huey, C-17, E-3 sentry, and US army Dash 8, F-16 Fighting Falcon, among others. 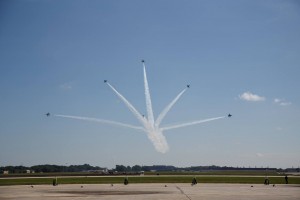 But perhaps the most popular performers were the Thunderbirds, the USAF Air Demonstration Squadron based at Nellis Air Base, Nevada. Created in 1953, these technical artists are the third oldest formal flying aerobatic team.  And they are amazing.

The well attended event brought enthusiasts from far and wide.  Even President Trump and his Secret Service detail were in attendance… but to be fair, all eyes were to the skies.