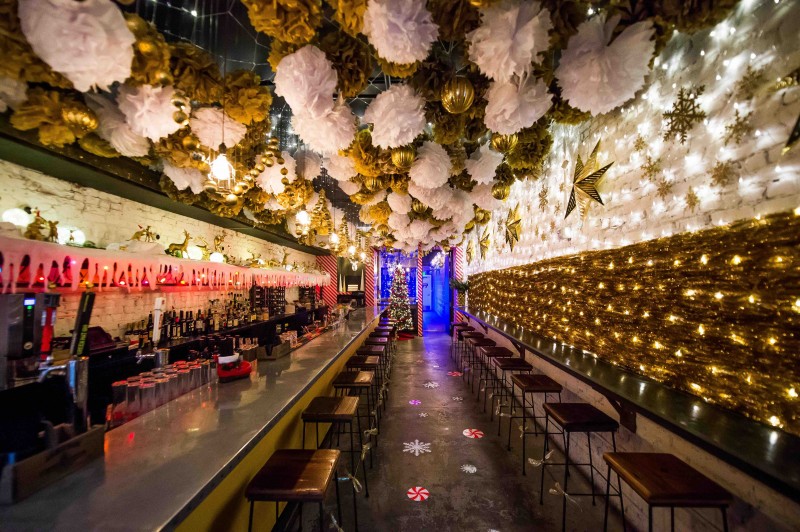 Miracle on 7th Street, which included whimsical winter wonderland décor touches like a dreidel chandelier and a nativity scene starring gilded dinosaurs, will take over Mockingbird Hill again — in addition to adjoining bars Eat the Rich and Southern Efficiency for triple the holiday fun. 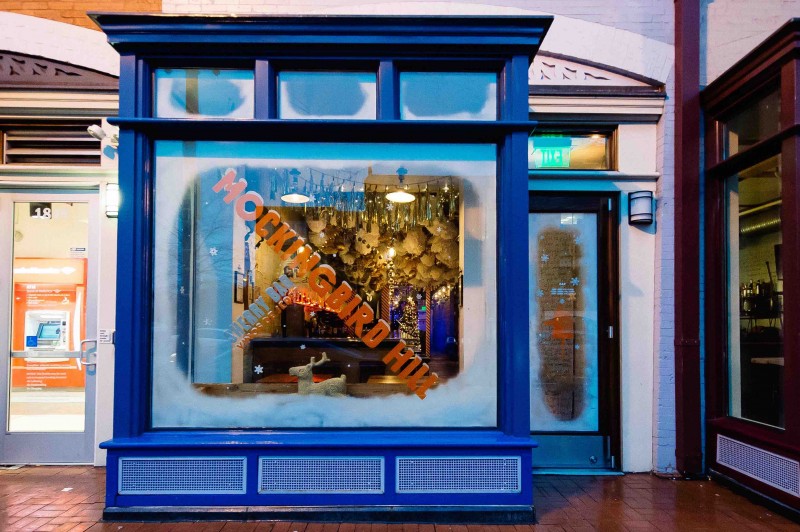 In addition to the outstanding craft cocktail menu Washingtonians love, Stella Artois and Budweiser have partnered with Miracle on 7th Street to create a new beer cocktail for the themed menu, along with beer inspired swag and other boozy treats. 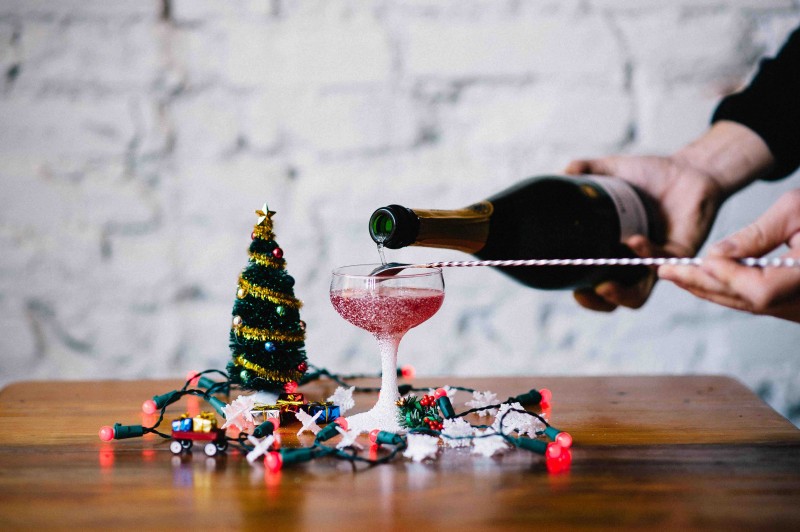 “Last year was so much fun, it’s hard to imagine how we could make it more fun, but guess what: we will,” says Brown. 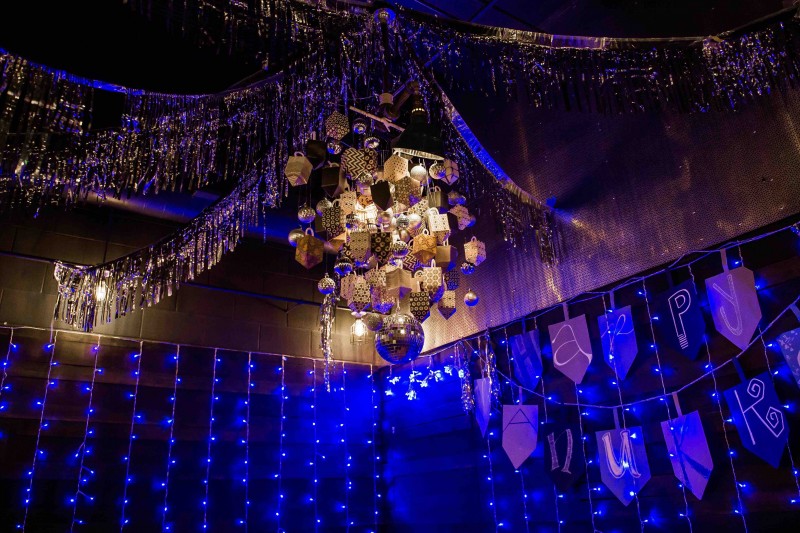 Miracle on 7th Street will launch the day after Thanksgiving — Friday, November 25 — and will conclude with a New Year’s Eve bash on Saturday, December 31. Don’t miss it!