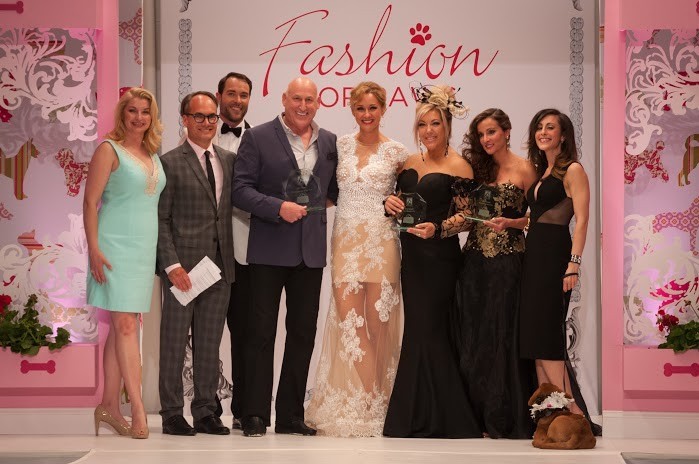 The 9th Annual Fashion for Paws brought smiles to the faces of two-legged show attendees, and provided hope to our four-legged friends, residents of The Washington Humane Society (WHS) at the Grand Hyatt in Washington Saturday night as supporters helped raise nearly $400,000 for the organization. 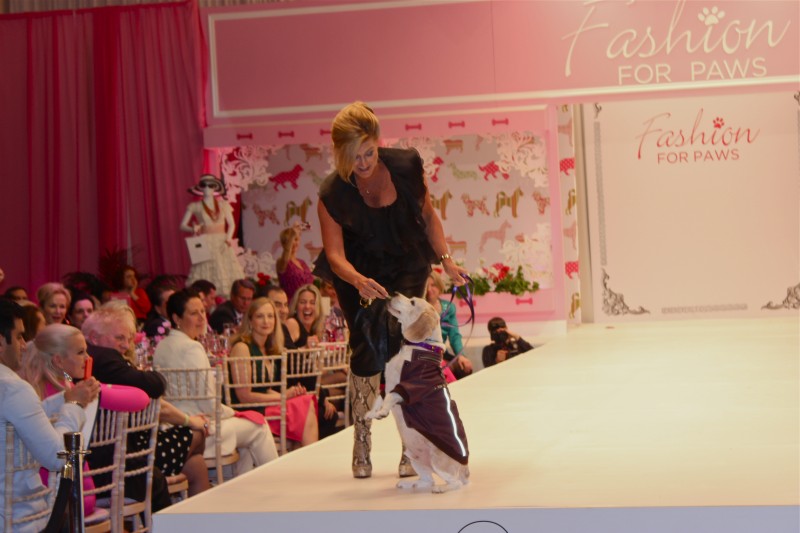 This year’s show, hosted by ABC-7’s Scott Thuman and WTOP’s “Dr. Pawz”, Dr. Katy Nelson, showcased fashions from Tysons Galleria, with hair and makeup done by Toka Salon & Day Spa. The true stars of the show, the pretty pooches proudly wore tops, skirts, hats and the like from Regal & Pooch. The dogs’ green room and care was provided by Anytime K9. Audi served as this year’s Top Dog Sponsor. 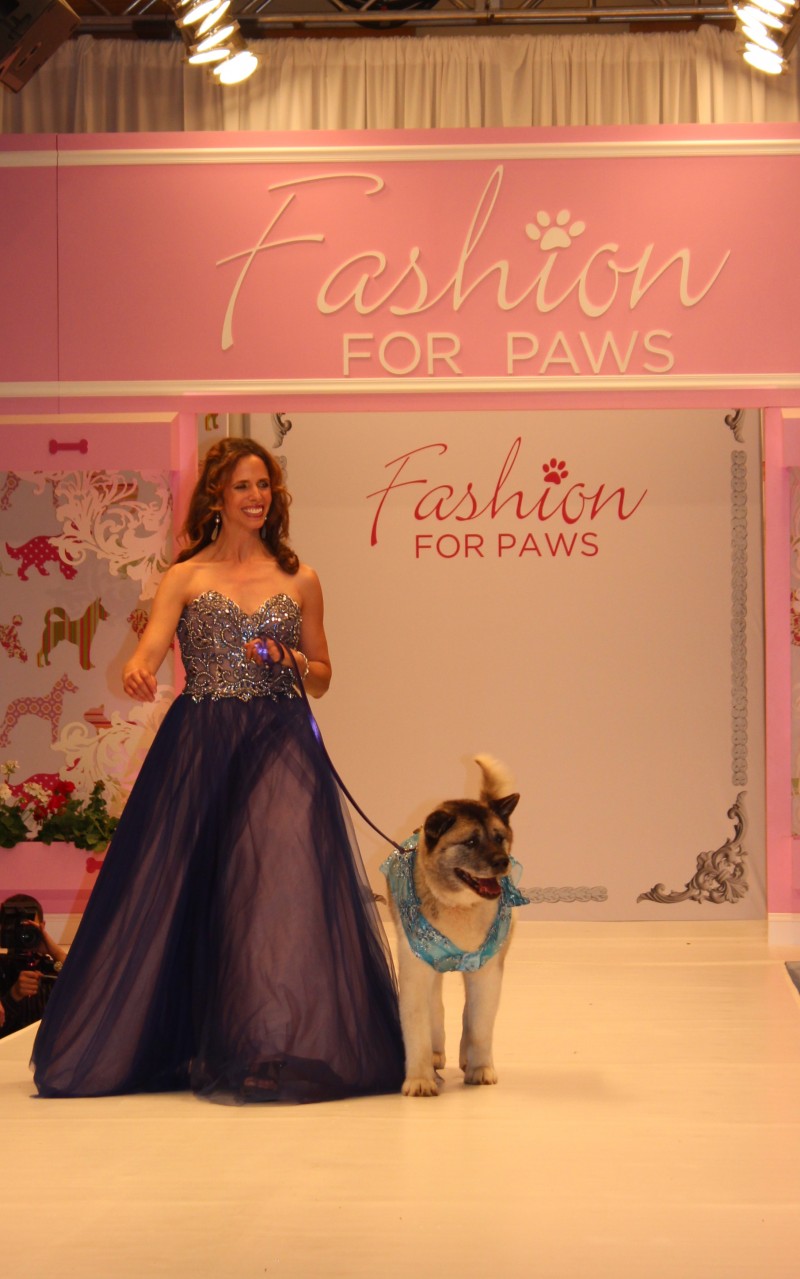 Prior to the show, a slideshow of dogs for adoption played with colorful descriptions and fabulous photos. On the dinner tables were pictures of cat ambassadors up for adoption (as no kittens were on hand or paw at the event). 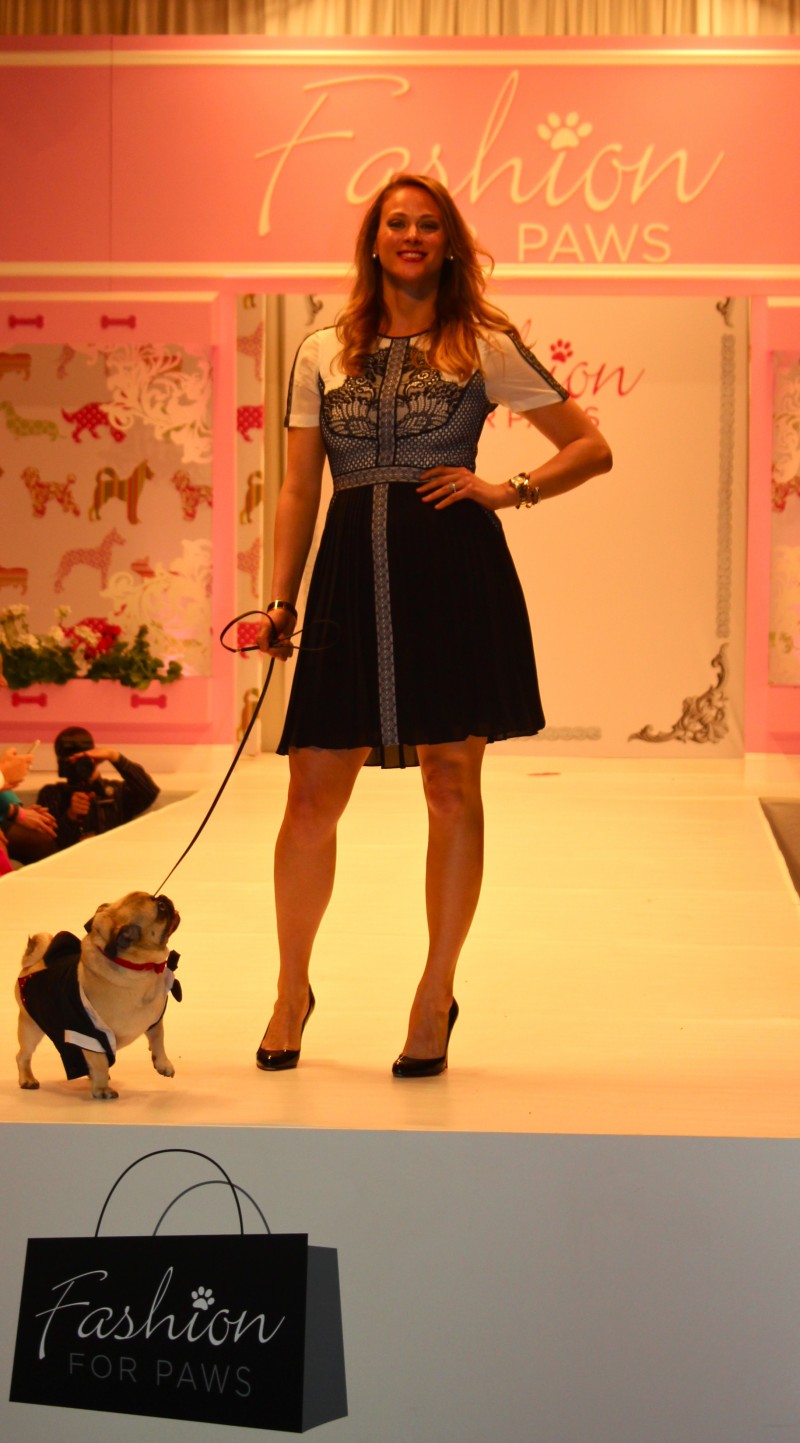 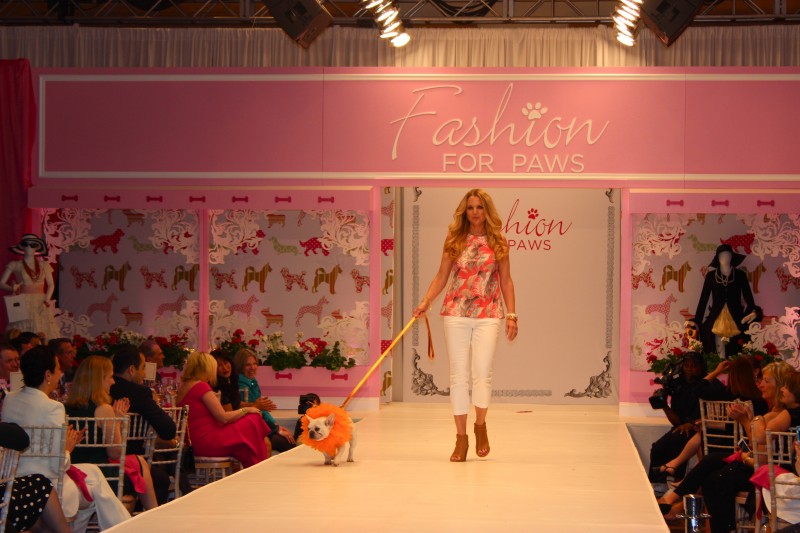 The 2015 Fashion for Paws volunteers and supporters of WHS proved once again to be Best in Show. 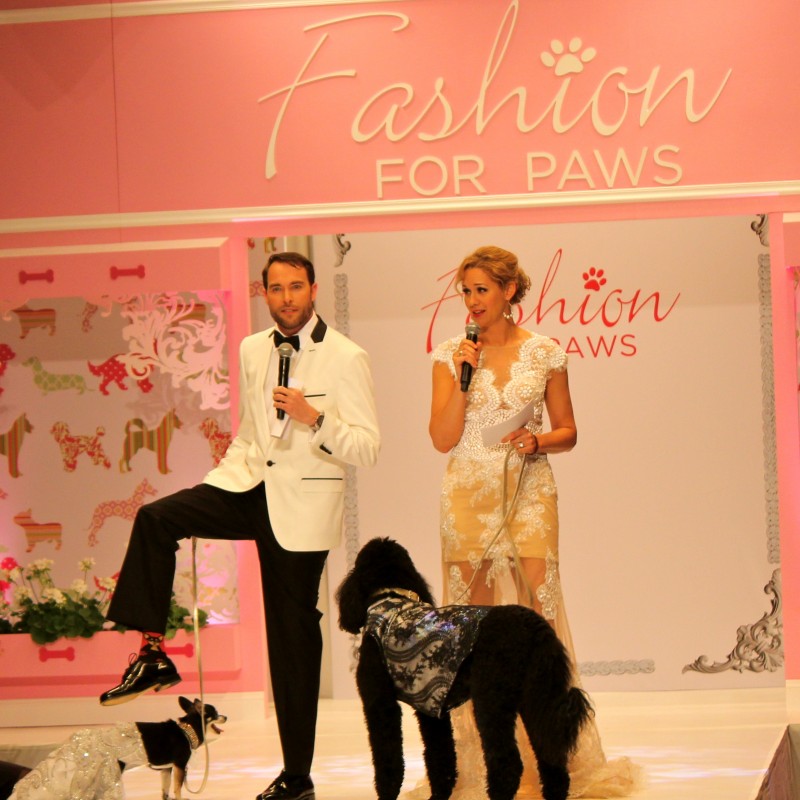