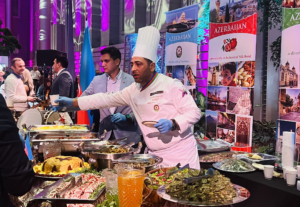 In the Kogod Courtyard — and up on the 3rd floor amidst some stunning artwork — guests traveled the world with their taste buds, enjoying unique flavors and cultural performances as over 40 embassy chefs tried to win their votes in some friendly competition. 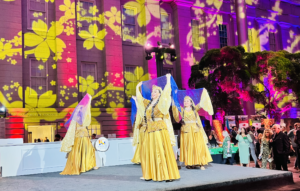 Chefs competed to win the coveted People’s Choice Award, chosen by guests’ votes, as well as the Judges’ Choice Award, selected by a panel of influential members of the cultural and culinary communities. 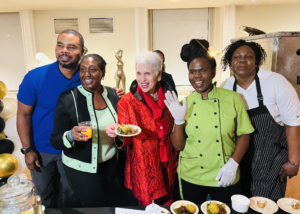 Previous Post: The Wharf Celebrates 5 Years… and All of the New Restaurants Coming to Phase 2
Next Post: Tabard Inn Celebrates 100 Years